The staff of Bundy Appraisal & Management, Inc. prides itself on knowledge of the area, outstanding customer service, using the latest technology and over 30 years of local experience.

Looking for island property? Harbor Island, Fripp Island, Lady’s Island, Port Royal Island or Hunting Island we can work for you. Bundy Appraisal & Management, Inc. staff are quite familiar with all of our beautiful coastal Lowcountry barrier islands. Visit our Real Estate site. 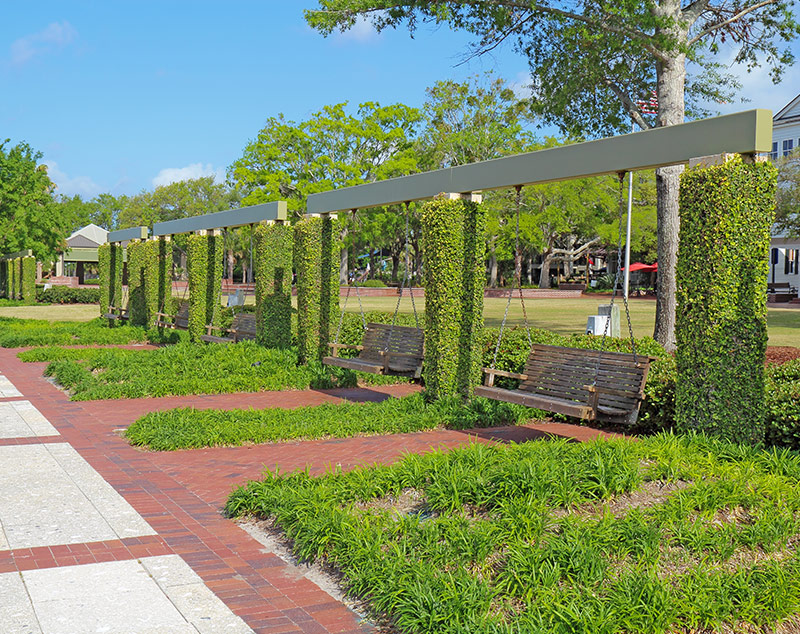 Robert J. Bundy – President of Bundy Appraisal and Management, Inc.,  Broker-In-Charge, & Appraiser in charge of the Appraisal Department. He manages several of the property owner associations. Robert began his career in 1970 and holds a GAA designation.  Robert is also a founding member, past president, and past treasurer of the Kiwanis Club of Beaufort.  Past President of the Beaufort-Jasper County REALTORS®. – extension 227.

Katherine D. Bundy  – CFO & office manager. She has been with the team since 1990 and controls the accounting department. Past Treasurer (20 years), and Current Secretary of the Sea Island Rotary (6 time Paul Harris Fellow recipient)- extension 229.

Susan Trogdon – Residential Property Manager & Commercial Property Manager.  Responsible for hundreds of residential rentals in the Beaufort, and has been with the team since 1984.  Recipient of the 2004 Civitas Award for community service.  Involved with CAPA since the late 1980s.  – extension 225.

Robert (Bob) J. Bundy, Jr. – Head Community Association Manager & Realtor®.  Began his career in May 1999.  Past president, and current Secretary of the Kiwanis Club of Beaufort.  Past President of the Beaufort-Jasper County REALTORS®. Leadership Beaufort Class of 2011 (Go Red) – extension 224.

Todd Keyserling – Community Association Manager & Realtor®, and holds the CMCA® designation .  Began his career in 2013.  Past president, and current Treasurer of the Kiwanis Club of Beaufort. – extension 222.

Cindy Monday is at the Front Desk and takes applications and rent payments. Began working at BAM in August 2001.  – extension is 226.

Linda Love is in our front office and works in Property Management accounting and customer service. Began working at BAM in 2011. – extension is 221.